Researchers investigated the diet of people buried in the Ii Hamina cemetery from the 15th to the 17th centuries by analysing isotopes in the bones of the deceased. Isotopes preserve information on the various nutrient sources used by humans during their lifetime. A study published in the Environmental Archaeology journal reveals that the dominant protein source was small fish, such as roach or Baltic herring.

The medieval cemetery of Ii Hamina is located next to the centre of the Ii municipality. Through investigations conducted at the cemetery, significant knowledge has been gained on past human generations in Northern Ostrobothnia and in Finland in general.

The study of the diet of medieval Ii residents indicated a very large share of fish-based food. Of all protein consumed, as much as 70% may have been fish. On the one hand, this is evidence of the importance of waterways; on the other hand, it indirectly indicates the insignificance of farming and dairying in the region. 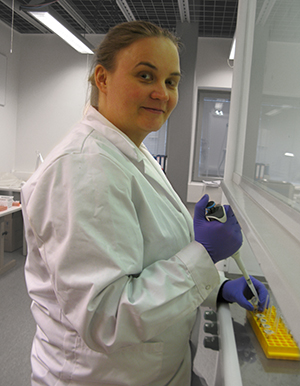 A previous study already revealed that medieval residents of Ii had no significant trouble finding food.

“This new study confirms the notion that the diet in Ii was very likely sufficient,” says researcher Maria Lahtinen from the Finnish Museum of Natural History Luomus, part of the University of Helsinki.

The recently published study indicates that the fish consumed by the residents of Ii was probably from the middle of the food web, in other words roach, Baltic herring or other species feeding on benthic and other invertebrates. Species-specific findings cannot, however, be gained through isotope analysis, so the species mentioned are based on guesswork.

Seal hunting, on the other hand, most likely did not play a significant role in medieval Ii, the study finds.

In prior studies, the dental health of the deceased has also been investigated, revealing a very protein-rich diet compared to today. On average, the population at that time was also shorter. These factors are evidence of an unbalanced diet.

Another finding in the new study was an individual whose bone isotope consistency differed from others. The diet of this individual was much closer to living habits based primarily on farmed food. The bones of altogether 98 buried individuals were analysed in the study, which makes it very likely that this individual was originally from somewhere else or in some way enjoyed a special status in the community. 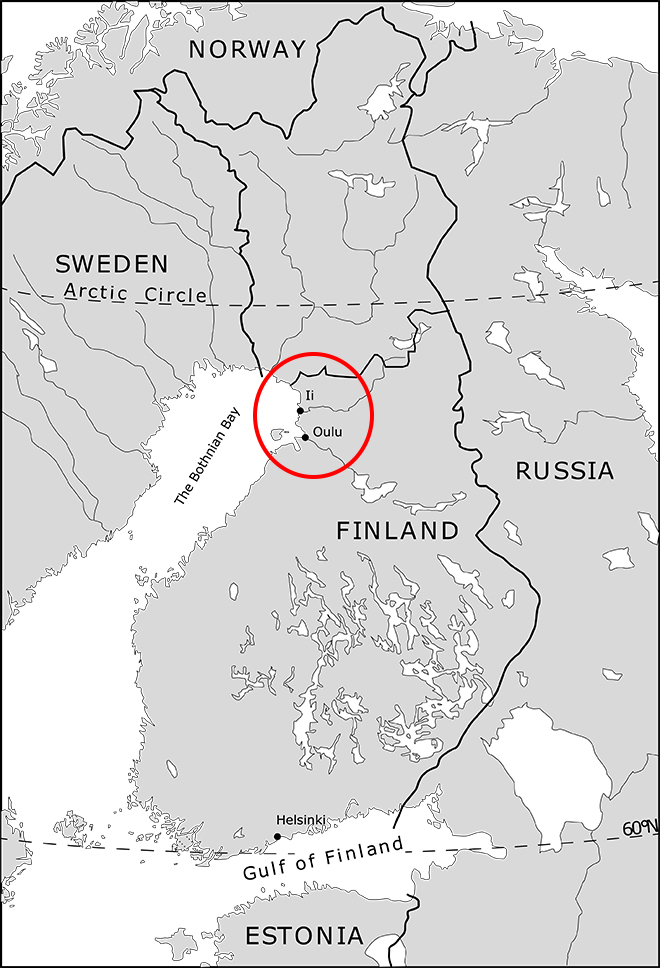