The largest lava eruptions on Earth

Plate tectonic theory explains most of Earth's geological processes, including the growth and drift of continents, rise of mountain belts, and occurrence of earthquakes and volcanic chains along the plate tectonic margins.

On the other hand, geological strata bears evidence on large-scale cataclysms that are not explained by the plate tectonic theory. The most dramatic of these are the breakup of continents and eruption of enormous lava field that have taken place in approximately 15 million year intervals.

The remnants of these supereruptions are called continental flood basalts and they are the largest known subaerial volcanic deposits. Flood basalts can be found on all continents and their eruptions have had notable effects on the evolution of life and climate throughout the history of the Earth. In spite of their importance, the ultimate origins of flood basalts are still a matter of debate.

A four-year research project VALVE (Volatiles and Large Volcanic Eruptions), funded by the Academy of Finland, was launched at Luomus in January 2017 and comes to close in 2020. The project focuses on studying the geocehmistry of the Karoo continental flood basalt province.

The Karoo continental flood basalts were emplaced on the juxtaposed land masses of Africa and Antarctica during the early stages of the breakup of the Gondwana supercontinent at Jurassic times (~180 million years ago). About 2,000,000 km3 (~100 times the volume of the Baltic Sea) of basaltic magma was emplaced in and on to the crust in a time scale of a few million years

Outlines of the research

Flood basalts of the Karoo province have been studied in the University of Helsinki since the early 1990’s and, for example, three PhD theses focus on the topic (Luttinen 2000, Vuori 2004, Heinonen 2011). The MARZ project is based on our recent results on Karoo magmatism in the Antarctic subprovince (e.g. Heinonen et al. 2010, Luttinen et al. 2010). We concentrate on recently discovered Mg-rich rocks from Antarctica and relatively little-studied Karoo flood basalts from RSA and Mozambique. The former represent rare, highly primitive magmas that were derived from deep sublithospheric mantle below Antarctica (Riley et al. 2005; Heinonen 2011). Field trip to Mozambique was successfully conducted in August 2012 and the analysis of ~200 previously unexplored lava flows is under way. New samples from Antarctica were collected during Finnarp 2017 expedition.

These and previously collected flood basalt samples will be analysed for major and trace element compositions, mineral chemistry, and radiogenic and stable isotope (Sr, Nd, Pb, Os, He) compositions. Moreover, we aim to determine concentrations of volcanic gases in the magmas (SO2, CO2, H2O, Cl, F). These analyses shed light on the origin and evolution of Karoo magmas and provide crucial information on the composition and evolution of the mantle sources involved. Our results from Africa and Antarctica may also provide new general insights into the causes of catastrophic flood basalt eruptions that have shaped our planet.

One of key obstacles in resolving the origin of flood basalts stems from the fact that flood basalt magmas generally have been strongly modified by crystal fractionation and contamination during ascent. Specifically, strong interaction with crust adjacent to magma conduits hinders characterization of the original magma compositions derived from deep mantle sources. Understanding of deep subcontinental mantle is fundamentally important for resolving the mysteries of flood basalt magmatism, however. Was the mantle source of flood basalts compositionally exceptional? Was the mantle exceptionally hot? The challenging objective of VALVE is to obtain information on the volatile element contents in the Karoo flood basalts. These data are valuable for addressing the origin of the magmas, but they will also provide valuable information on the environmental effects of the great magma eruptions. Emissions of sulfur dioxide, carbon dioxide, halogens and mercury have probably caused extinctions of life forms, but few direct measurements of volatile species are available. We aim to study the volatile geochemistry using small inclusions of lava within crystals.

Our latest findings indicate that the Karoo flood basalt province was generated from at least two different mantle sources (Luttinen 2018): The eastern/southern part was formed by melting of normal upper mantle materials. Melting was primarily caused by gradual heating of the upper mantle under Gondwana supercontinent (Heinonen et al., 2010, 2015; Heinonen and Kurz, 2015; Luttinen et al., 2015) and due to presence of relatively fusible Fe-rich materials (Heinonen et al., 2013, 2014). The identity of the mantle source in the western/northern part of Karoo is still uncertain. Our preliminary results indicate it may have involved a mantle plume (Luttinen 2018, Turunen et al. 2015). Characterisation of this source is one of the key objectives of VALVE. 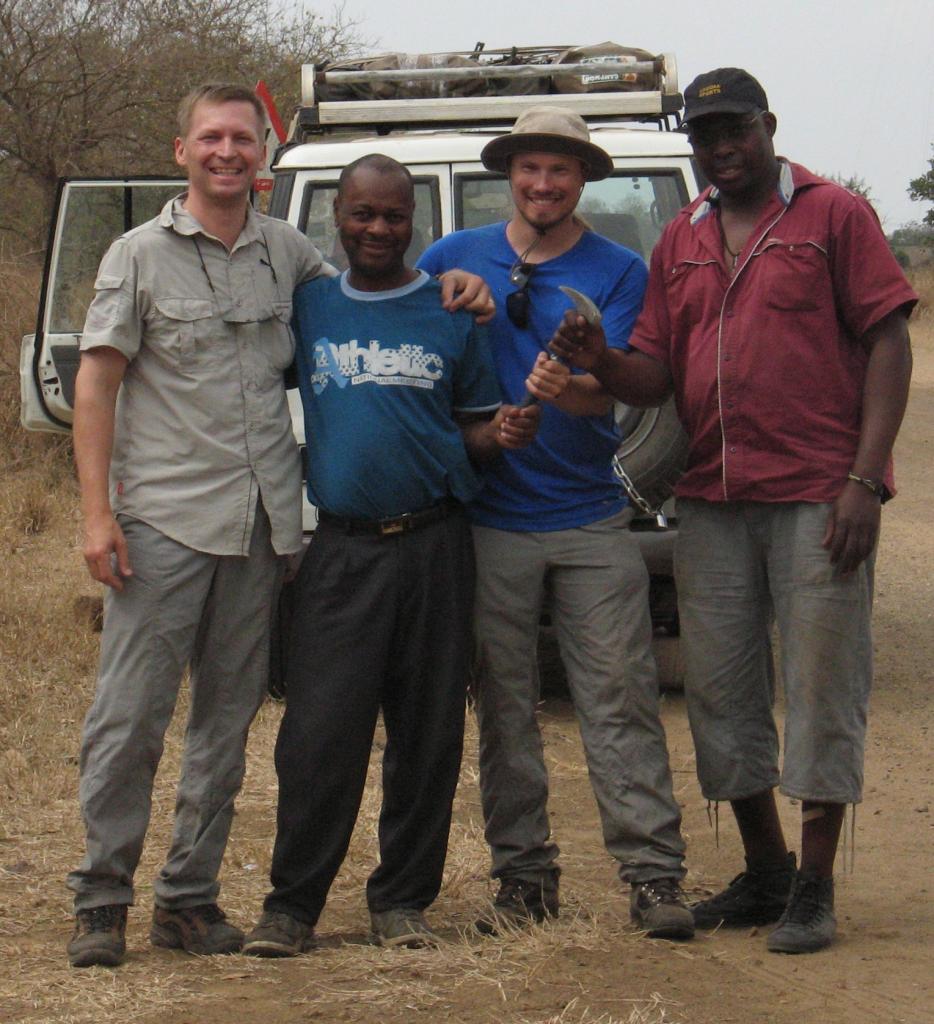