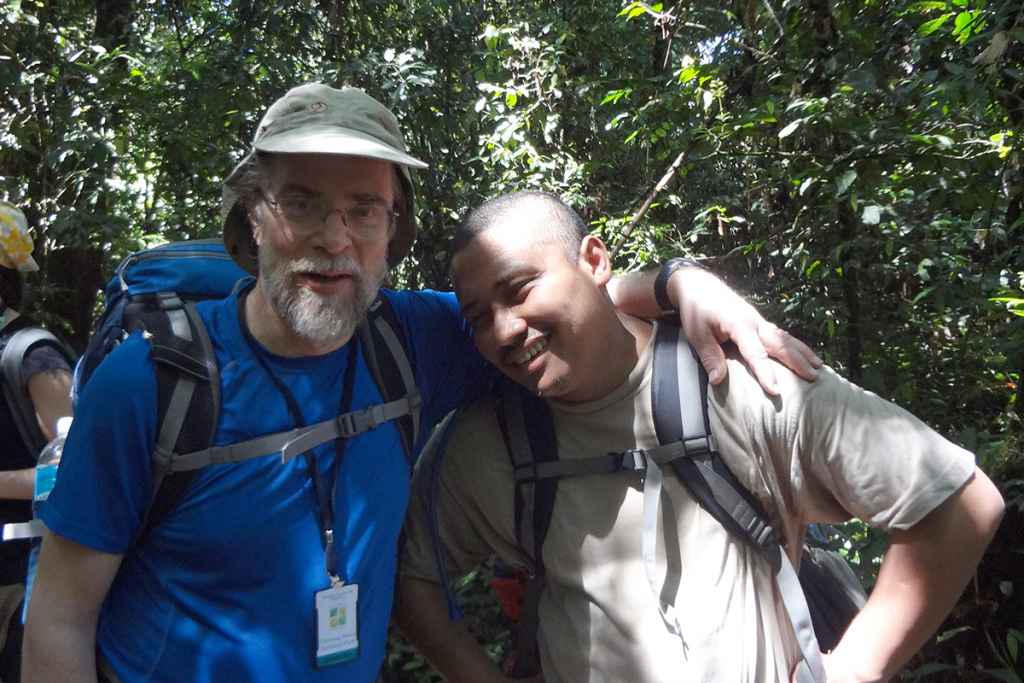 Ilkka Hanski’s insect collection includes 13,423 pinned individuals from 343 species of little-known beetles and flies from Madagascar, Borneo, Sulawesi, Sumatra as well as parts of the African continent and South America. It has now been curated and digitised, and is available to researchers and the public.

Academician Ilkka Hanski’s (1953–2016) legacy to ecology is widely known, but the valuable insect material behind his research has received less attention. His insect collection was donated to the Finnish Museum of Natural History (LUOMUS) in 2017.

The collection includes pinned material from several beetle families (Scarabaeidae, Hybosoridae, Staphylinidae and Silphidae) and from the fly family Calliphoridae. The donation also includes thousands of additional specimens preserved in alcohol. The collection is significant because it focuses on selected insect groups and originates from undisturbed areas that are under threat of disappearance.
​​​​​​​ 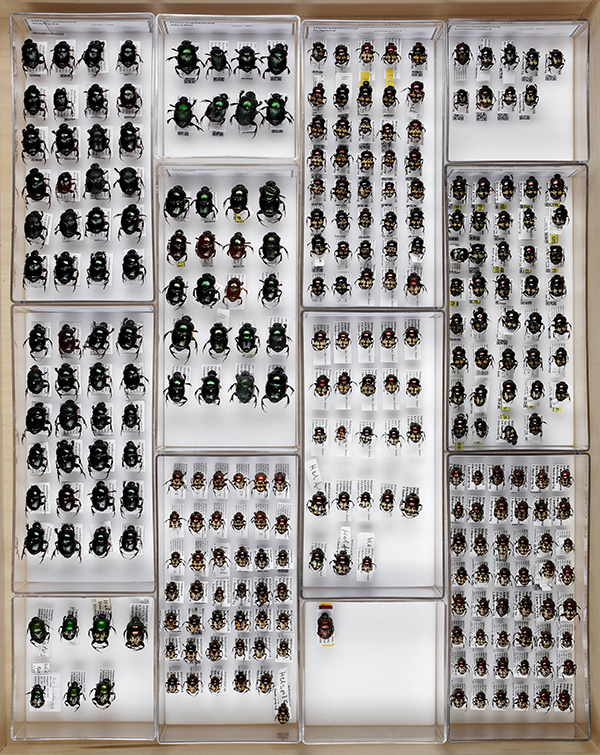 “Scientists have already worked on the material, and they have found tens of species new to science from the Hanski´s collection. The data are valuable not only for describing biodiversity but also for studying environmental change,” says Zoology Unit Director Aino Juslén from LUOMUS.

Hanski’s collection accumulated over a long period, the first specimens having been collected from Borneo in 1978. The collection was significantly enhanced by expeditions to Madagascar during 2002–2009. The majority of those insects were collected from national parks by Hanski´s students and local collaborators.

The digitised data of Hanski’s collection are now openly available for research and public viewing through the Finnish Biodiversity Information Facility FinBIF species.fi. It can be browsed via web page.

Digitisation means that metadata related to specimens are in digital format including collection method, date and locality of the specimen. In some cases the specimen is photographed. As a result, each specimen will have a unique identifier, meaning that each data point becomes traceable.

LUOMUS invites the scientific community to make use of this new material and other research material in our collections.

Insect collections of LUOMUS include ca. 9 million specimens, being among the largest in Europe. LUOMUS aims to digitise all of its 13 million specimens to make the data available in open access format on www.laji.fi. LUOMUS is an active partner in international biodiversity informatics and digitisation projects, for instance https://icedig.eu/ and http://dissco.eu/.

The late Academician Ilkka Hanski’s (1953–2016) legacy to ecology, especially to metapopulation theory and its applications in nature conservation, are widely known across the scientific community and even among the public, but his legacy to taxonomy (the science of describing and classifying the world's biological diversity) is considerably less acknowledged. Although Hanski did not practice taxonomy himself, that is, he did not author taxonomic papers, he understood the importance of knowing the tools – the species. He gathered skilled taxonomists and molecular phylogenetists around him, and fostered future ones, including local researchers, to work together in his ecological projects.