Inventories of plant diversity are still of a great importance for the Central Asian countries, which flora is as much rich as peculiar. According to the latest estimations, the flora of Kyrgyzstan numbers ca. 3900 species, of which about 10% are endemic to this country. Some of these endemics have narrow distribution areas, being confined to a few mountain ranges or even small valleys. The flora of Kyrgyzstan is still incompletely explored, and the existing treatments of many plant groups are much outdated and therefore highly unsatisfactory. Some genera were identified as most promising in discoveries, and the relevant new treatments had been started in herbarium collections and in the field. 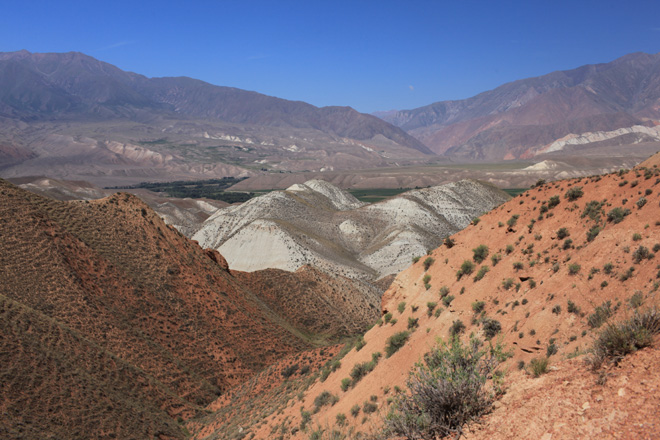 The genus Cousinia Cass., one of the largest in Asteraceae, is represented in Kyrgyzstan by 70–80 species, many of them being endemic. Some of these species were established on the basis of single, very few or scattered collections and have not been properly described in comparison with their relatives. Many endemics have never been illustrated. This led to frequent misidentifications and misunderstanding of species limits and distribution areas. Experts on this genus are very few in the world. By 2013 detailed treatments of three sections of this genus in Kyrgyzstan are published, and others are in progress. 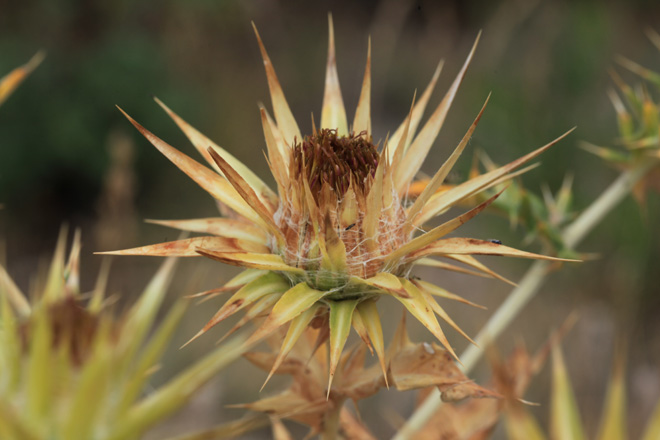 The genus Allium L. is species-rich in the country (over 85 species recorded), and new species of onions are being regularly described from the country. One species new to science, Allium formosum was brought to light by our expeditions. 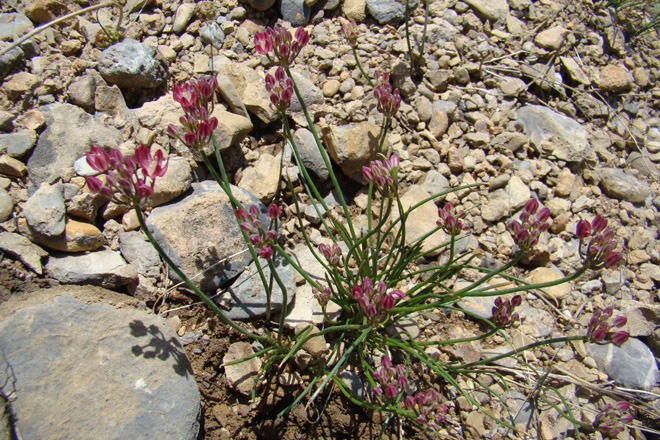 The genera Hieracium L. and Pilosella Hill are highly
complicated because of apomixis. Although rather
poorly represented in Kyrgyzstan (ca 20 species are
estimated), these genera have never been studied
particularly in this area.

The genus Cotoneaster Medik. is peculiar of the combination of infraspecific hybridization, apomixis and phenotypic plasticity. The number of its species in Kyrgyzstan is about 20–25. This woody genus is relatively well researched in Central Asia as a whole but never studied in detail in the country. 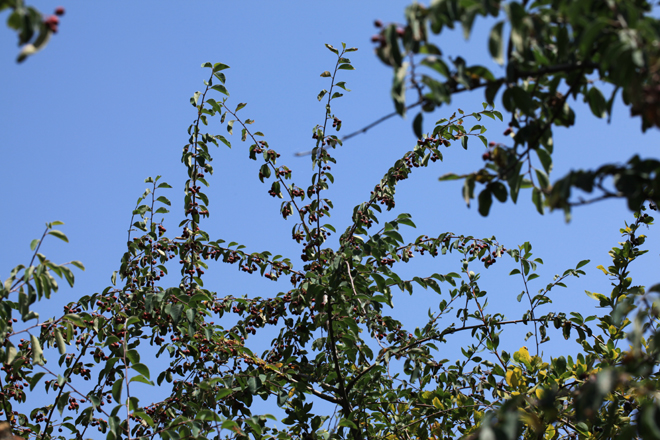 Since the distribution of many plant species in Kyrgyzstan is imperfectly known, field studies continuously bring new country records (and numerous records which are new to particular territories). In 2009–2013 we participated in four expeditions mostly to Western Tian-Shan and Alay Mountains. These territories surround the Fergana Valley, forming one of the most interesting hotspots of the species diversity in vascular plants. 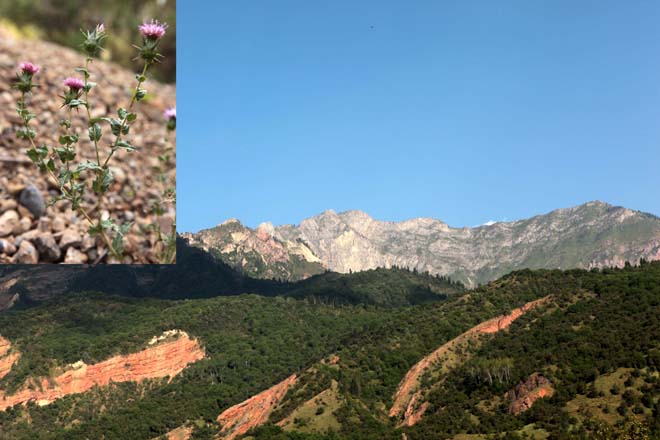 A checklist of the vascular plants of Kyrgyzstan was published for the first time in Helsinki (Lazkov & Sultanova 2011). Currently we work on updating this checklist and developing it into a database. Besides, the inventory of rare and endemic plants of Kyrgyzstan is in progress in connection with the planned Red Data Book of Endemic Plants of Central Asia. 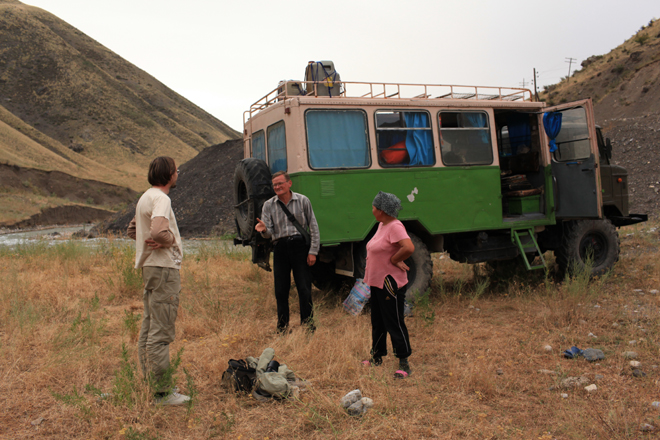